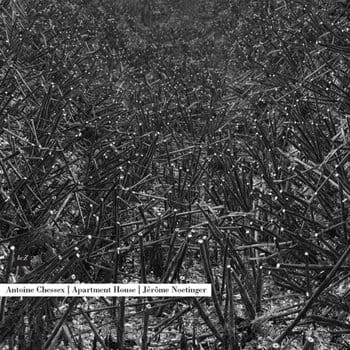 Two long-form pieces, recorded at London's Cafe OTO, offer a brand of excitement that can only be captured live: edgy, interpretive and unpredictable in all the right ways.
Each piece is composed by Antoine Chessex, although the players vary on each; only the electronic specialist (Jérôme Noetinger) and the cellist (Anton Lukoszevieze) appear on each. The beauty of these works is that while they are composed, they possess a feel of loose improvisation, with twists and turns that feel reactive and instinctive.
The cover advertises ordered chaos, and that's exactly what to expect.

"Plastic Concrete" (2014) begins with blasts and warm-ups, and soon introduces the sound of a howling wind; a tempest approaches, presaged by the clarinet.
If the early part of the piece can be described as agitated, the middle is more like a coiled beast.
There's never any doubt that these seven players will burst into action when they sense their prey.
Noetinger offers reel-to-reel injections that sound like turbines, or in their quieter moments, the end of a dry cycle.
The strings contribute glissandos reminiscent of suspense scores, finally cleared away by foghorns of brass and bass.
Plastic concrete is a real thing ~ concrete reinforced with plastic instead of steel ~ but the title is more likely to imply musique concrète, albeit a mix of live and recorded sound. As such, the live elements buttress the electronics and reel-to-reel, and vice versa, producing an overall effect that is stronger as a result of the blend. In the finale, the electric guitar pushes the piece over the chasm and watches it crash on the sharp rocks below.

"Accumulation" (2015) begins with that same foghorn (now repaired after a year of intense rehab) and soon adds the drama of a string quartet. While three players have been lost at sea, four soldier on with new determination.
Warning, they murmur and cry, the guitarist may still be at large. As implied by the title, this is a study in slow, measured accumulation, both of volume and of tone. What sounds first like swarms of bees begins to make sense as the piece proceeds with light staccato, frenetic plucking and heavy sheets of drone.
Parts of the midsection sound like Penderecki with a pronounced twitch. This movement is not slow at all; every molecule is agitated, every string vibrating, the conductor's baton refusing to rest.
Only in the last minutes do the notes begrudgingly retreat, like tired children attempting a series of final protests before tilting into sleep. The slide into silence is so gradual that one continues to strain to hear the music after it is gone.
This is the mark of a great composition; one always wishes there were more, a note or even the hint of one. To clap would be to admit it is over." (Richard Allen, A Closer Listen) 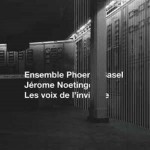 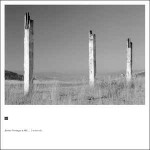 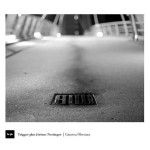 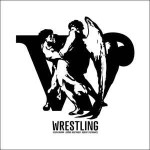 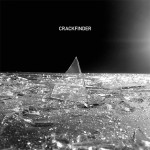